If you are a fish lover like me you will be interested to find out more about how commercial deep sea fishing is destroying the oceans, causing fish stocks to plummet and actually affecting climate change as well. Our oceans are dying and unless we all actively do something about it our children’s generation will inherit a dead sea. The oceans are being raped by unscrupulous greedy people, mostly Chinese, Japanese and Thai fishermen. They use slave labour to run their boats. These fishermen are backed by companies such as Unilever and Mitsubishi. Learn more: 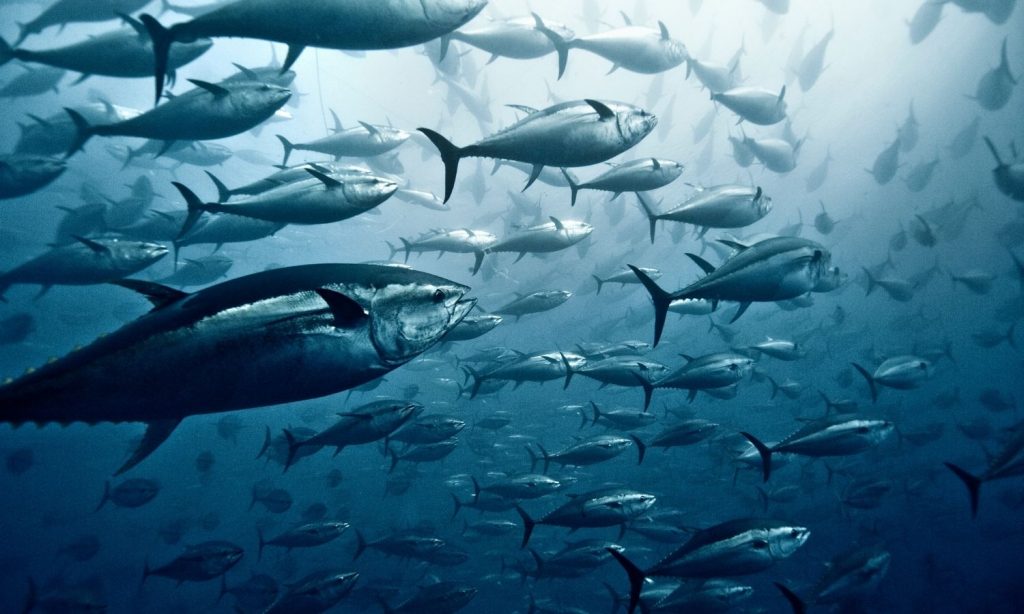 The question is what can we do about it? The choices are to stop or reduce eating fish caught in the sea unless you know exactly where the fish comes from. But what of poor people who live on their daily catch? Their fish is being stolen from their waters by these unscrupulous commercial fishermen.

What about farmed fish? Scottish salmon fish farming is cruel and unhealthy. Salmon are forced to live in pens in lochs swimming in circles in their own excrement, covered in sea lice. 20 percent of the fish die and their lives are utterly miserable. There is no fresh circulation of water and they are fed antibiotics. Norwegian and US salmon farms are located in the sea. The fish are healthier because they have fresh sea water washing around them. 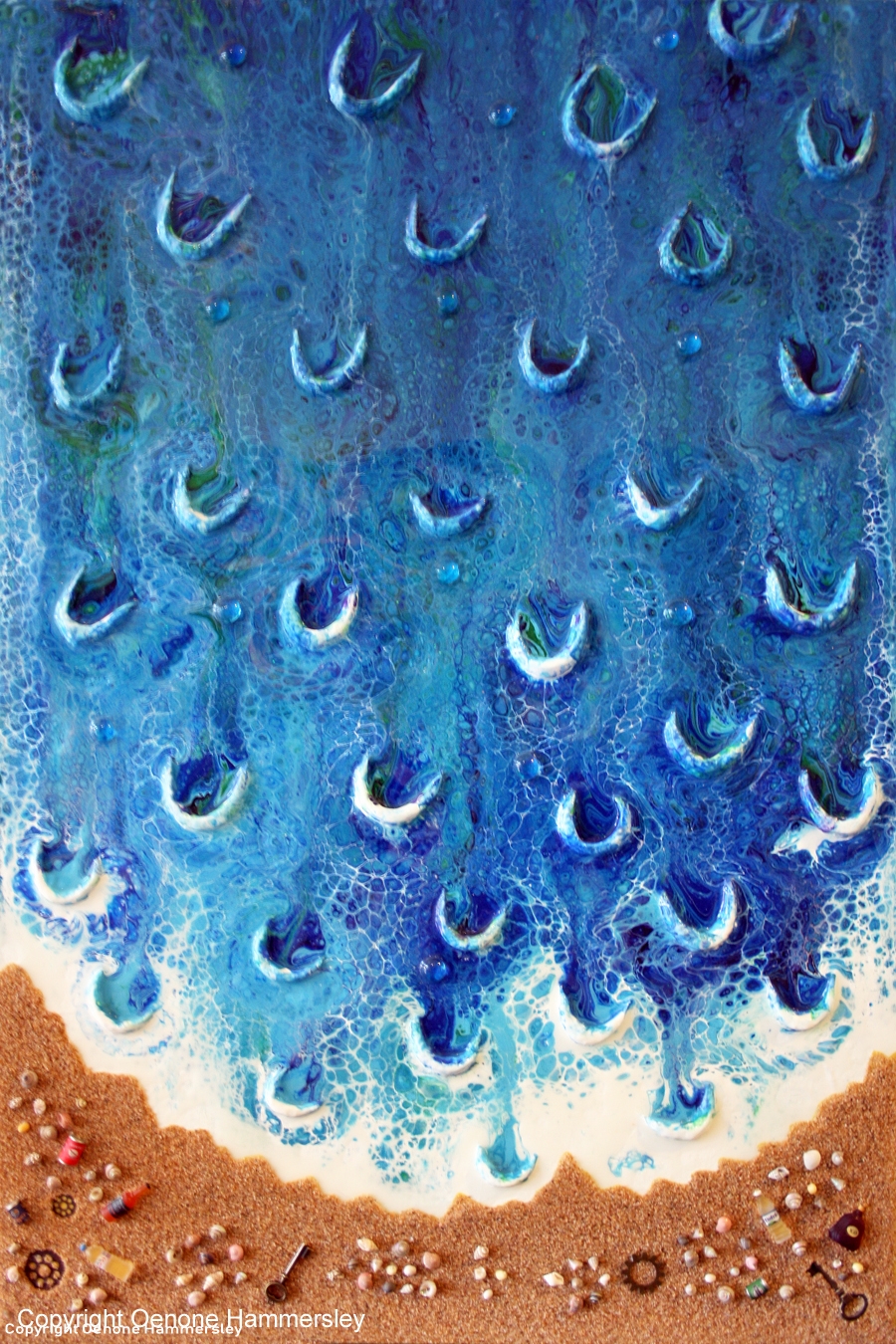 Scottish fish farming needs to change. They should move their pens into salty sea water that is constantly moving. Avoid eating farmed fish from Scotland and look for alternatives like trout that live in fresh running water. If you are lucky enough to have a fishmonger, ask how the fish is caught before buying and closely read the packets in the supermarket.

If you watch Seaspiracy you will learn that there is no such thing as sustainable fish or dolphin safe-tuna.

The future for fish in the ocean is grim but if people make an effort to eat less fish and insist on better farming practices the oceans can replenish themselves.

Seashepherd are one organization that is making a difference.

They stop illegal fishing all over the world and they need help to buy more ships and support for their wonderful work.